Born in 1979, Ivan Mangov is a Washington DC based painter and architect. His oil painting techniques were mastered under the guidance of the well-known Serbian painter Zdravko Vajagić. Mangov holds two MA degrees: one in Interior Architecture from the University of Arts in Belgrade, Serbia, and a second in Museography from the University of Politecnico di Milano, Italy.

He currently teaches as an assistant professor at the Faculty of Arts and Design in Belgrade and occasionally leads international student workshops. His participation in various art projects has been well-received. In particular, the exhibition “Memory Update” held at the Museum of Applied Arts in Belgrade won the prominent “Ranko Radović” award in 2014 for best exhibition of the year. In November 2016, his works were exhibited at the Smithsonian Associates in Washington, District of Columbia. 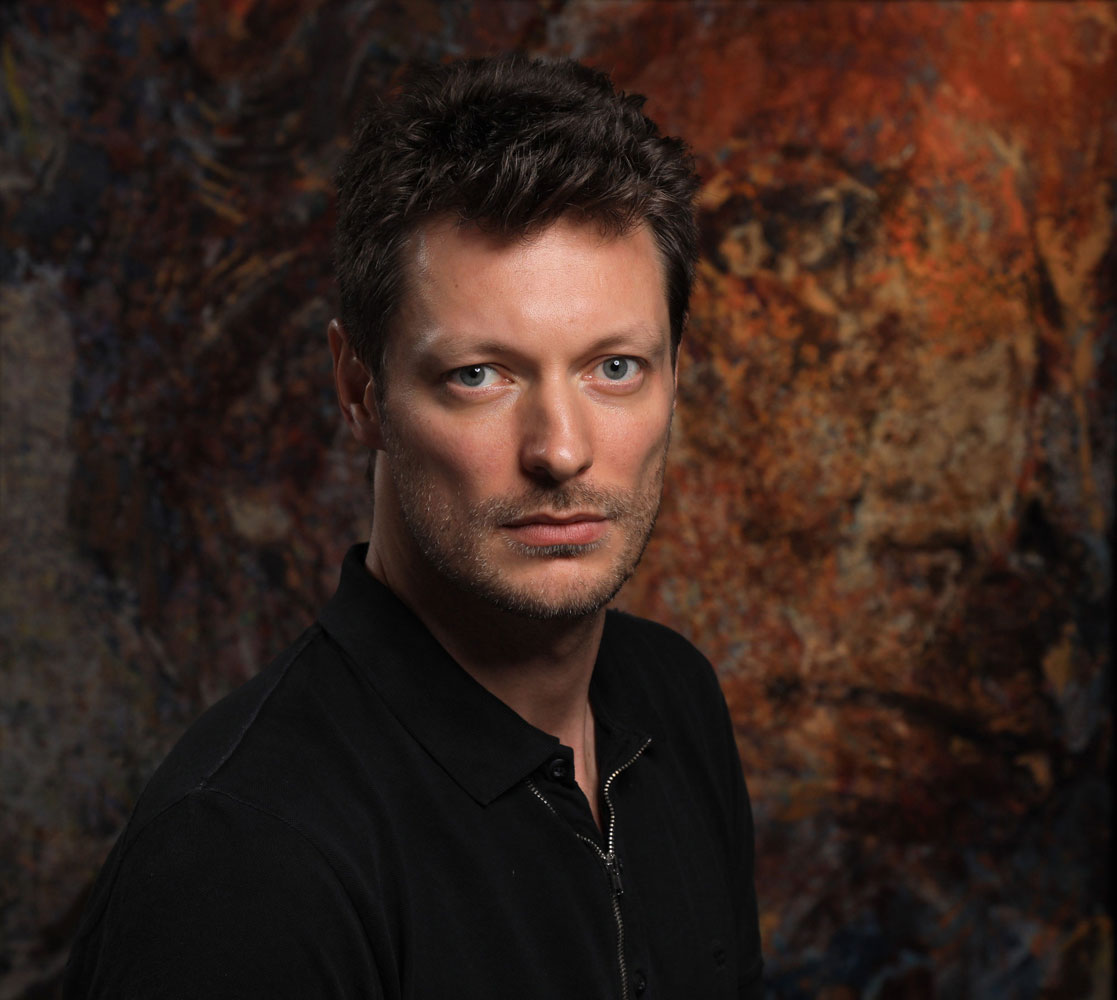